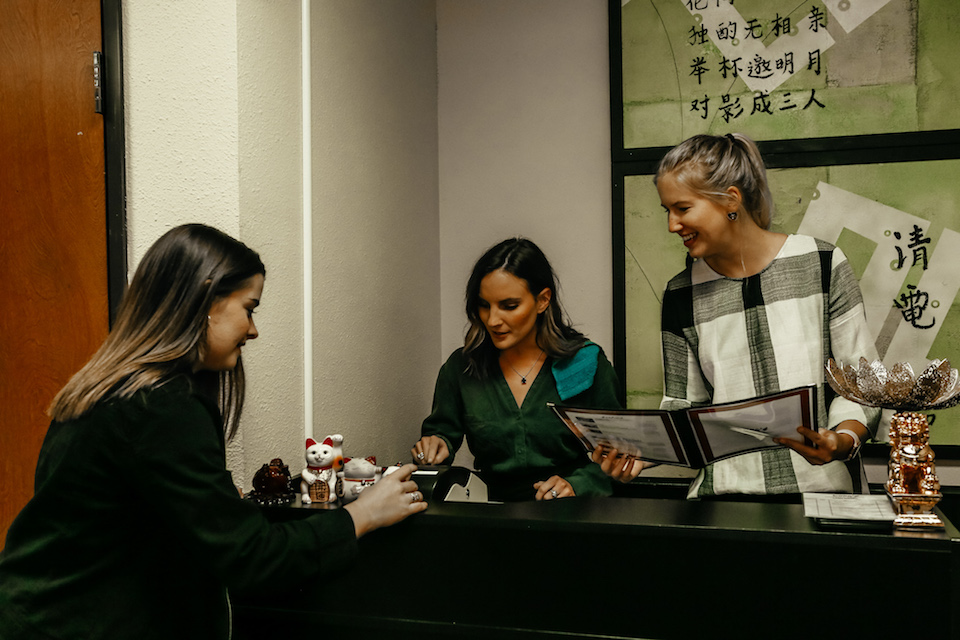 The founders of The Perfect Escape wanted to bring the amazing experiences they had escaping in other rooms to DFW. After settling down in Arlington TX escape rooms started becoming the craze. But, our rooms were set apart from the competition from the beginning. We worked hard to make it feel like you’re transported to another place and time in our immersive hour-long escape rooms. As a result, we’re considered the premium escape room in the area.

As the highest-rated escape room in DFW, we’ve expanded our name beyond Arlington’s city limits. We’ve made a name for our self on Escape Authority’s reviews of rooms across the nation. But don’t just take our word for it, see what our customers have to say about our Arlington TX escape room on Facebook, Google, TripAdvisor, and Yelp.

We offer three room experiences with carefully curated experiences for your friends, family, or office to try. The mystery of O’Bannion’s Safe is set in the 1920s at an old-school barbershop with big mobster vibes. The goal is to crack the code to local thug Franky “Sawed-Off” O’Bannion’s safe to find incriminating evidence he’s been hiding for years.

On the other hand, you can become an archaeologist in The Pharaoh’s Tomb or a restaurant cook in Wong’s Chinese. Regardless, you will be in awe of the level of detail we put into our rooms and puzzles for whichever adventure you choose. As your go-to Arlington TX escape room, we’re offering 30% off gift cards while we’re closed!

4 Best Things to do in Arlington TX