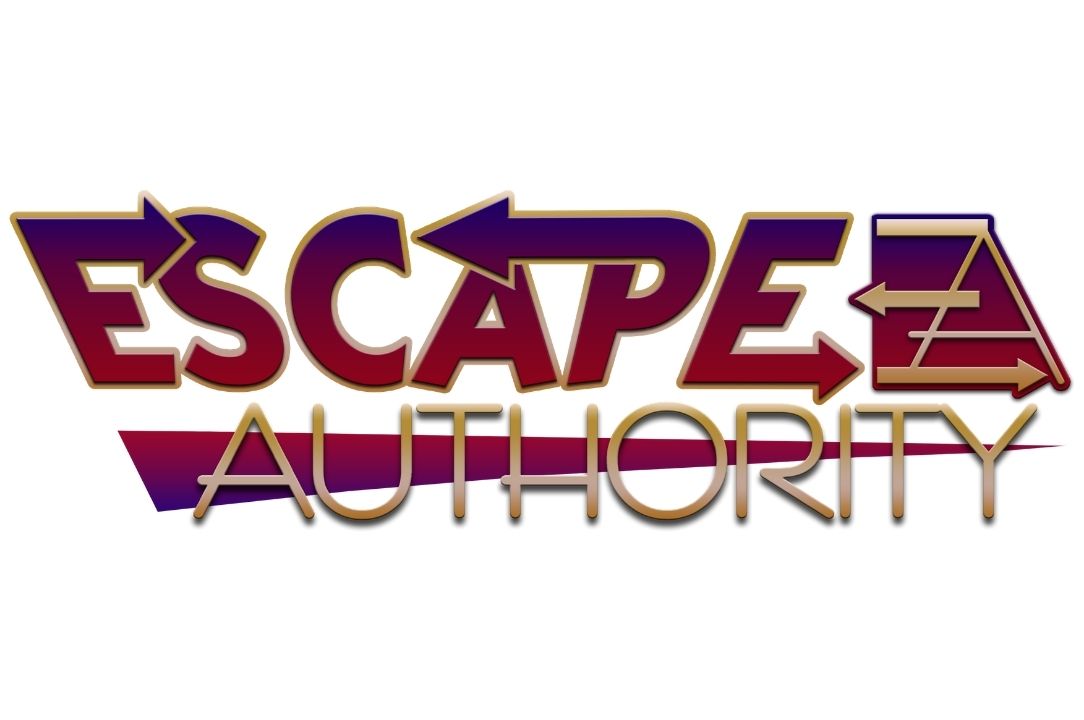 Are you looking for a place to escape reality in the Dallas Fort Worth area? You can outsmart the curse of the pharaoh’s tomb, solve the mystery of a 1920’s mobster, and help win a Mitchell N Star for a Chinese restaurant! You are going to have a magnificent time! Don’t want to take our word for it? We totally understand; that is why we are sharing with you the recent reviews from Escape Authority.

Who is Escape Authority?

Escape Authority is THE escape room authority of the country. They take on escape rooms all over the United States and leave honest reviews of their thoughts on the rooms. Their reviews include a 5 key rating system, their room results, a synopsis of the storyline, an overview of each room’s appearance, their thoughts on the provided puzzles, and an overall review of the room for the reader.

Escape Authority on The Perfect Escape

Escape Authority has reviewed two of our escape rooms so far, O’Bannions Safe and The Pharaoh’s Tomb. Are you ready to hear what they had to say?

Escape Authority won this room with 5 minutes and 27 seconds left to spare. In this 1920’s mob boss money mystery, they wrote that “there are many twists and turns as you decipher clues left behind and talk to an informant about what happened the night he saw Franky. You truly feel like you’re one step closer to catching him.”

After mentioning that they enjoyed the barbershop’s detailed, classic look, they dove right back into the story. Just when they thought they were close to finding the money, they stated, “There is an unexpected turn of events that completely threw us off guard. In the hundreds of games I’ve seen, it is still in one of my ‘top five biggest reveals.’ Quite honestly, it’s too much of a spoiler to continue, and you MUST see it for yourself.”

In the end, Escape Authority awarded O’Bannions Safe with 5 out of 5 keys and noted that it was a “one of a kind” escape room.

Escape Authority also won this room with 6 minutes and 12 seconds left on the clock. While Escape Authority noted that the tomb wasn’t an original idea, the room “immersed us in a world that made us feel like tourists who had stumbled upon a place that nobody was meant to enter.”

They loved our attention to detail, from the sand filling their shoes to the pile of bones from an unsuccessful past adventurer. They were delighted with the interactive puzzles, saying that the “action was intuitive and naturally linked to one another.”

After solving the curse, Escape Authority gifted the room with 5 out of 5 keys and honored us by saying that “The Perfect Escape has quickly become one of our favorite venues in the Dallas area, and they continue to impress us with each new room that they build.”

To read the full reviews on O’Bannions Safe and The Pharaoh’s Tomb, click on the links and see for yourself! Are you ready to test your skill? Book a time slot today!

Fun Things to do on Your Birthday in Arlington