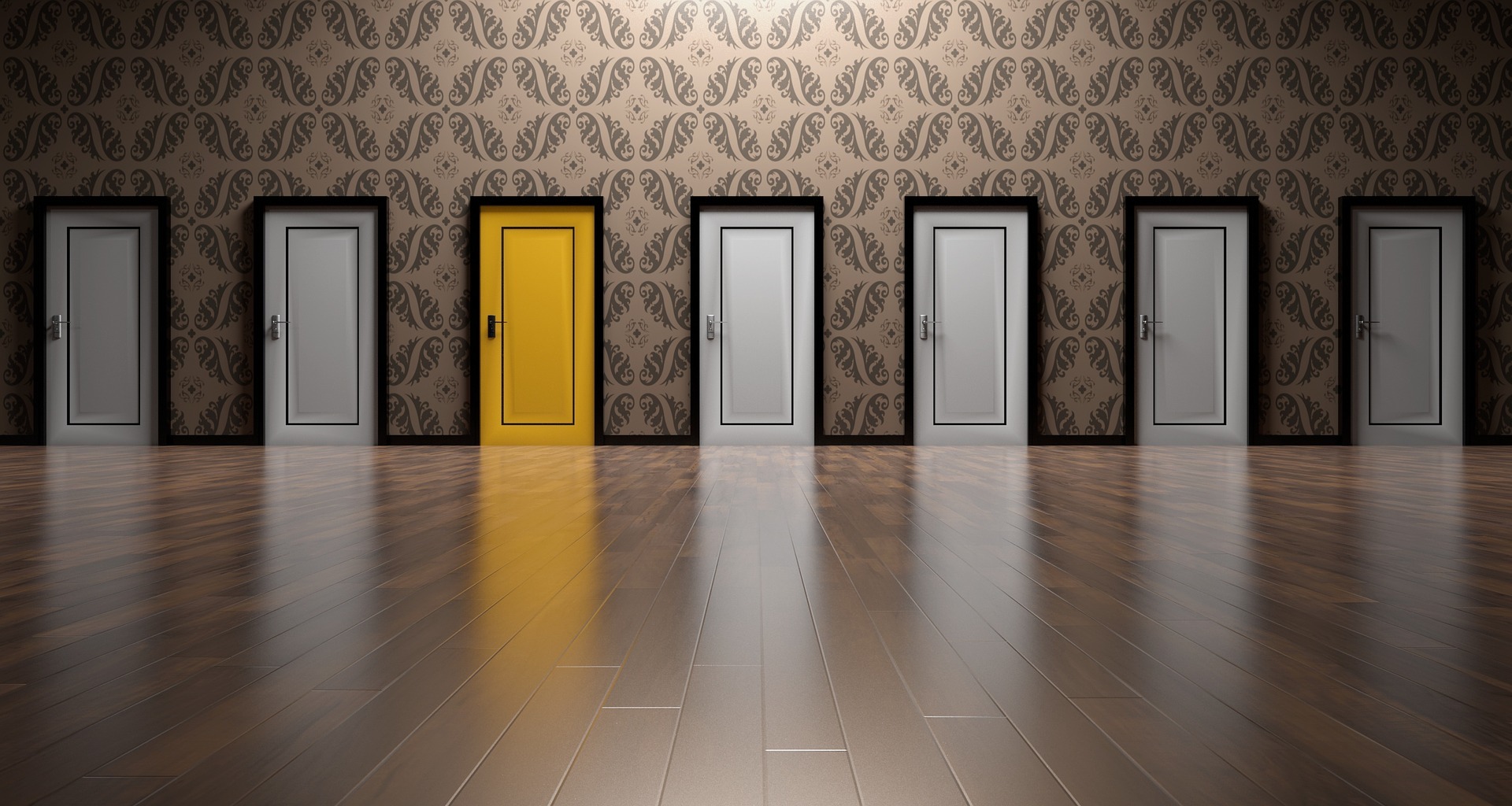 The surge in popularity that’s followed the emergence of escape rooms has been the byproduct of discovering a way to bring together groups to reach a common goal. Within this growth, the continuing power of online gaming has helped make virtual escape rooms a place that can be enjoyed anywhere on the planet.

Differences Between In-Person and Online

The standard version requires you and your friends to actually travel to where the room exists, in contrast to being able to simply sit down and play in virtual escape rooms. In the latter case, that usually offers solitude for those who want to concentrate on solving the puzzle at hand, though it reduces the camaraderie aspect of the activity. Finally, the best online escape room games provide clues that have to be discovered, unlike the in-person model, where the clues are out in the open so that the search can begin.

When it comes to the particular games that make for the best online escape rooms, the six below are the ones to seek out:

This remains a venerable classic that’s been around for more than a decade. Simply getting out of a room may not sound original when it comes to virtual escape rooms, yet adding a level of disorientation to the challenge helps keep it fresh.

Of course, playing an in person escape room is truly a different experience from playing online. You get the advantage of interacting as a team in a fully immersive experience. Contact us today to book your escape room in the Dallas/ Fort Worth area.

The Best Escape Rooms Near Me

Close Menu
We use cookies to ensure that we give you the best experience on our website. If you continue to use this site we will assume that you are happy with it.Ok